"The picture you have just drawn is suggestive of a rather too overwhelming contrast.

Your words have delineated very prettily a graceful Apollo:

he is present to your imagination, -- tall, fair, blue-eyed, and with a Grecian profile.

Your eyes dwell on a Vulcan, -- a real blacksmith, brown, broad-shouldered: and blind and lame into the bargain." 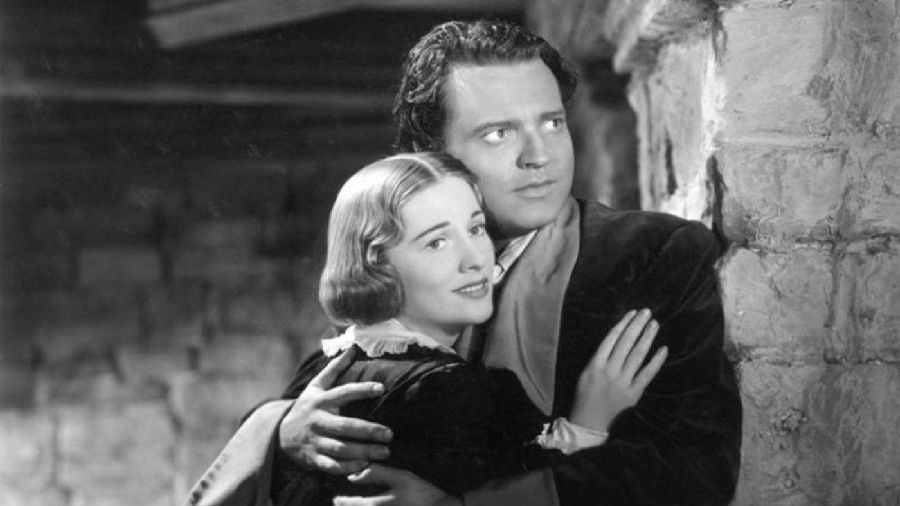 "I never thought of it, before; but you certainly are rather like Vulcan, sir."

"Well, you can leave me, ma'am: but before you go"

(and he retained me by a firmer grasp than ever),

"you will be pleased just to answer me a question or two." He paused.

Then followed this cross-examination.

"St. John made you schoolmistress of Morton before he knew you were his cousin?"

"You would often see him? He would visit the school sometimes?"

"He would approve of your plans, Jane?

I know they would be clever, for you are a talented creature!"

"He would discover many things in you he could not have expected to find?

Some of your accomplishments are not ordinary."

"You had a little cottage near the school, you say: did he ever come there to see you?"

"How long did you reside with him and his sisters after the cousinship was discovered?"

"Did Rivers spend much time with the ladies of his family?"

"Yes; the back parlour was both his study and ours: he sat near the window, and we by the table."

"Did he study much?"